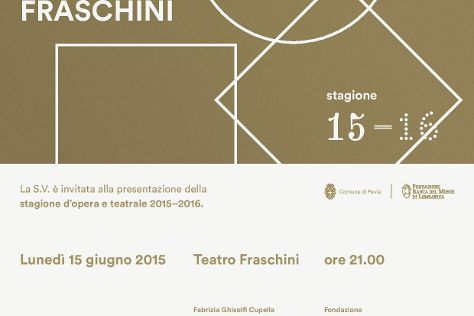 ©
Pavia is a town and comune of south-western Lombardy, northern Italy, 35km south of Milan on the lower Ticino river near its confluence with the Po. Teatro Fraschini has been added to your itinerary. Start off your visit on the 18th (Wed): steep yourself in history at Borgo Storico Di Grazzano Visconti, then contemplate in the serene atmosphere at Basilica di San Pietro in Ciel d'Oro, and then catch a live performance at Teatro Fraschini. On your second day here, appreciate the extensive heritage of Piazza Ducale, then snap pictures at Ponte Coperto, then contemplate in the serene atmosphere at Certosa di Pavia, and finally take in the architecture and atmosphere at Basilica San Michele Maggiore.

To see ratings, reviews, where to stay, and tourist information, refer to the Pavia itinerary planner.

If you are flying in from Slovakia, the closest major aiports are Malpensa International Airport, Milano Linate Airport, Il Caravaggio International Airport and Genoa Cristoforo Colombo Airport. December in Pavia sees daily highs of 8°C and lows of -1°C at night. Wrap up your sightseeing on the 19th (Thu) early enough to travel back home.
more less

Things to do in Pavia